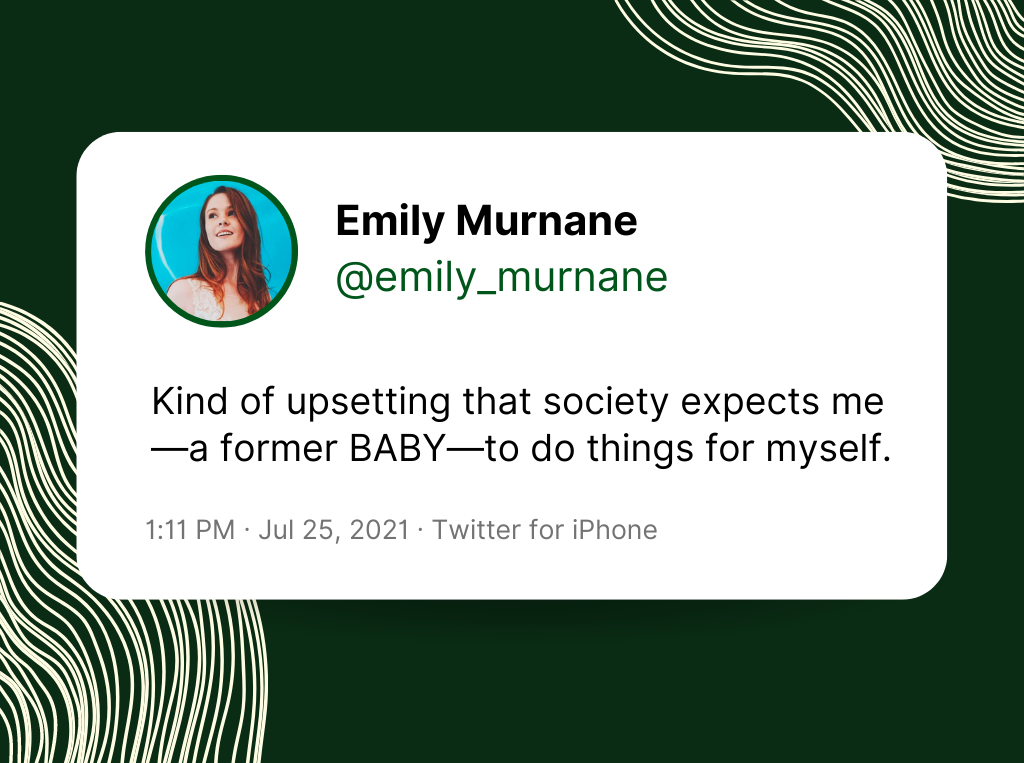 Emily is right – adulting is HARD, y’all. Buying stamps. Writing in cursive. Doing all the things yourself.

What has the world come to? How do we make sense of it all?

Here at Taskrabbit, we’ve had the sneaking suspicion that ‘doing it yourself’ isn’t all it’s cracked up to be. Being the inquisitive creatures we are, we conducted a survey that questioned the effects of DIY on relationships (defined as partners, friends, family members, or other).

So without further ado, here are the results:

☠️ Nothing. There is nothing good about DIY. Sorry. ☠️

🪛 Assembly and painting and moving… oh my! 🪛

🥶 Would you like that argument with a side of ice? 🥶

Well, there you have it, folks. The data overwhelmingly points to DIY as a major DON’T when it comes to friends, family, love, and well, life in general. So do yourself a favor and book a Tasker.

*This article was written by a millennial (nuthin’ but love for Gen Z, tho) 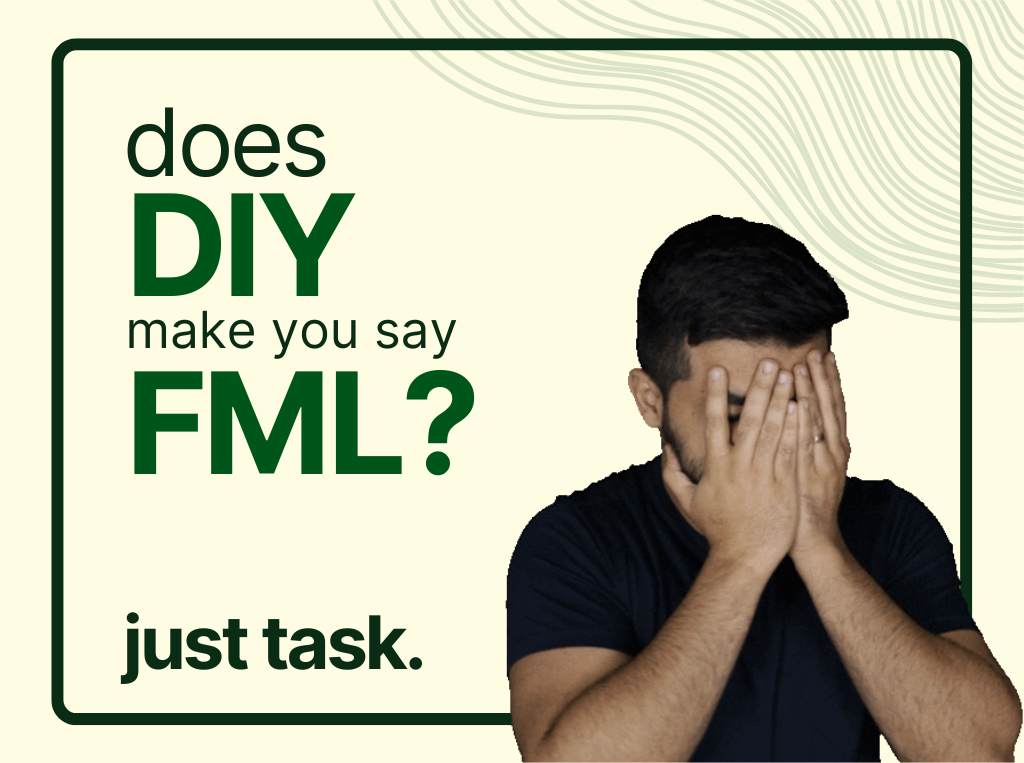 Taskrabbit conducted a survey of 1,001 individuals aged 18 and older in the US, capturing census representation across gender, age, region, and ethnicity. The survey was fielded using the Qualtrics Insight Platform and the panel was sourced from Lucid. Fielding took place in April 2022.