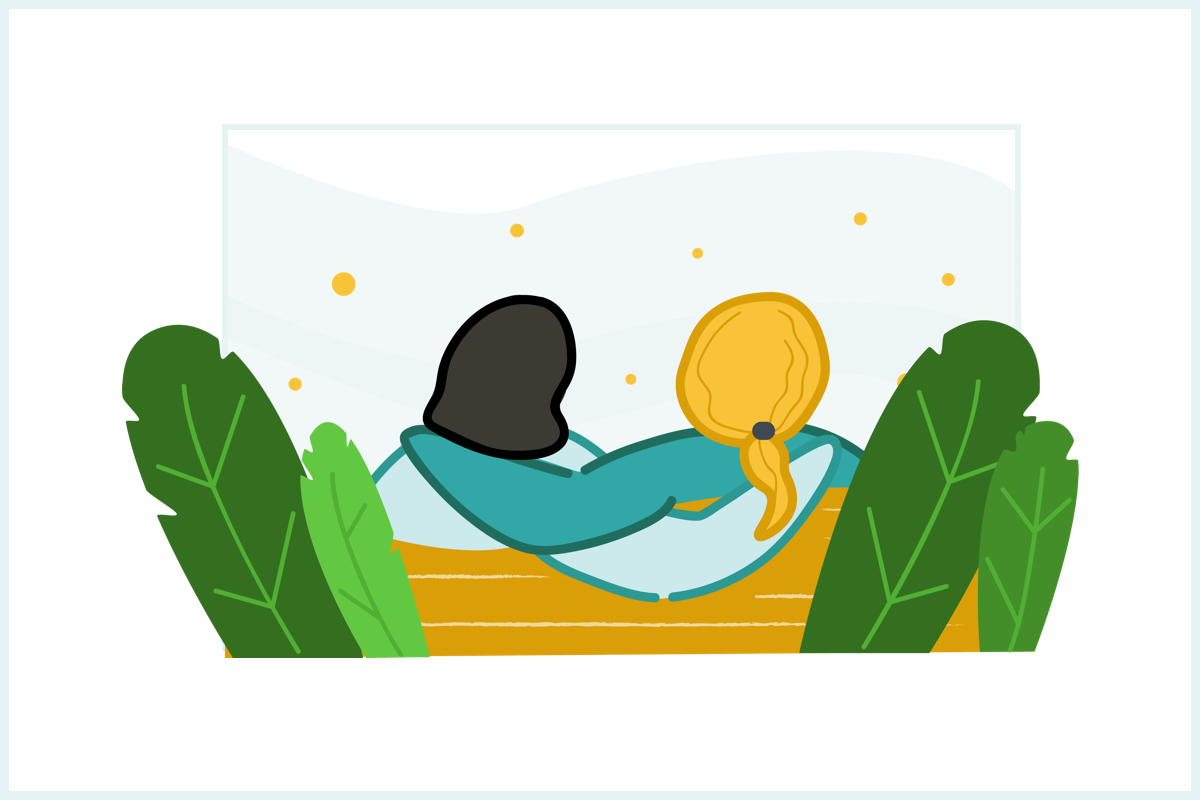 Sometimes, crossing an item off your to-do list can result in the most unexpected connections. For Tasker Christian B., a simple task for an elderly woman in San Francisco has turned into a remarkable friendship. In celebration of Friendship Day this Sunday, we spoke with Christian about the unique relationship with Janet and the role TaskRabbit has played in their story.

“From 2008 to 2014, I co-owned and ran a residential care facility for the elderly, specializing in people with Alzheimer’s Disease and Dementia. I was at the facility 24/7 with my two other staff members before eventually deciding to sell it. When I heard about TaskRabbit, I got interested because I already had experience with building stuff. I used to leave my business card at Ikea to deliver and put together furniture back, and had all the tools & experience from my remodeling my carehome. I signed up and my first task was on Thanksgiving for a family that needed help fixing several things at their grandma’s place. It just catapulted from there.

I’ve met many generous people through TaskRabbit, but Janet turned out to be the most amazing client. In Janet, I not only found friendship—I found family. My partner and I ended up taking care of her home in San Francisco, which led to us taking care of her. We now live with her rent-free. Janet became a mother to us, a confidant, a laughing buddy. She leans on us as much as we lean on her. When people see the real you and trust you with their lives, you know that’s true friendship and that it’s worth keeping. And overall, life is better now. It has given us a positive outlook on life; we laugh every day; we treasure every moment.

Last November, Janet was in the ER for two months. My partner and I knew she wanted to live, so we fought for her by staying by her side the whole time, doing everything we could to help the doctors and nurses save her life. We were at her bedside 24/7. Later, her family and doctors told us that we literally saved her life. It was a life-changing moment. Because we took the time to focus on what we promised to do for her, we succeeded in getting her back home, healthier than when we met her. We had a lot of sacrifices, but it was all worth it, because we deeply cared.”

Interested in joining Christian as a Tasker? Learn more here.