TaskRabbit has already crossed the pond to the UK, but now we’ve sailed the English Channel and gone live in France! As of today, anyone in the Paris metro area looking for help with their ever-growing to-do list can get it done through TaskRabbit. All you need to do is download the TaskRabbit app on iOS and Android or visit TaskRabbit.fr to tell us what you need done, find the right Tasker for the job, and cross more items off your to-do list.

TaskRabbit is also available at selected IKEA stores across the Paris region. Just as in the US, UK, and Canada, IKEA shoppers in the Paris metro area can use TaskRabbit’s furniture assembly services — because no matter where you are, sometimes you need a little help with that PAX closet system or the TRYSIL bed frame!

Of course, there’s more to France than just Paris, and we’ll be rolling out out in additional cities over the next 12 months. For now, we’re bringing our vision of making everyday life easier for everyday people to one of Europe’s biggest cities.

We’re looking forward to connecting more people who are sharing their skills and helping each other make life a little easier. To mark our debut in France, check out some interesting facts we’ve discovered about Paris! 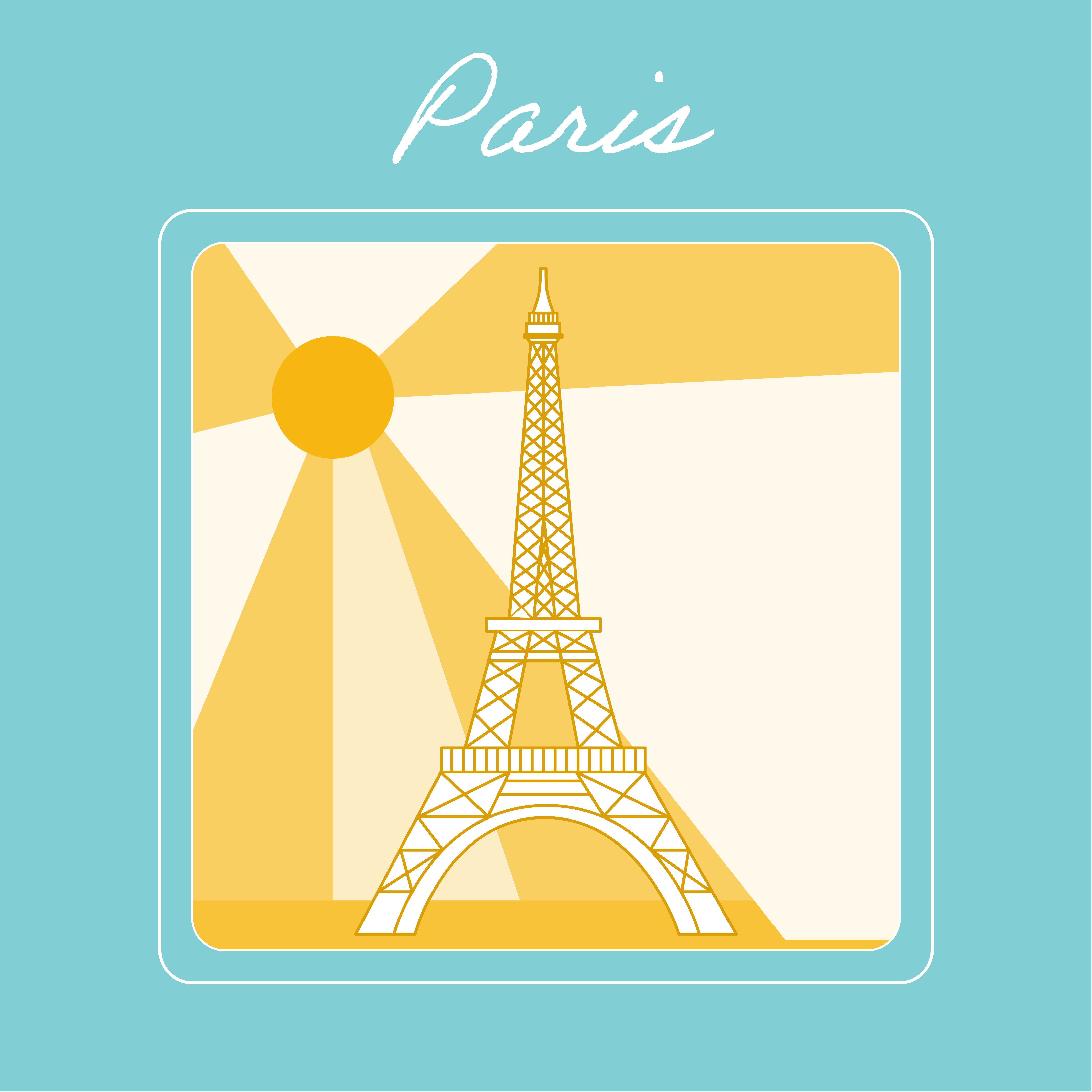